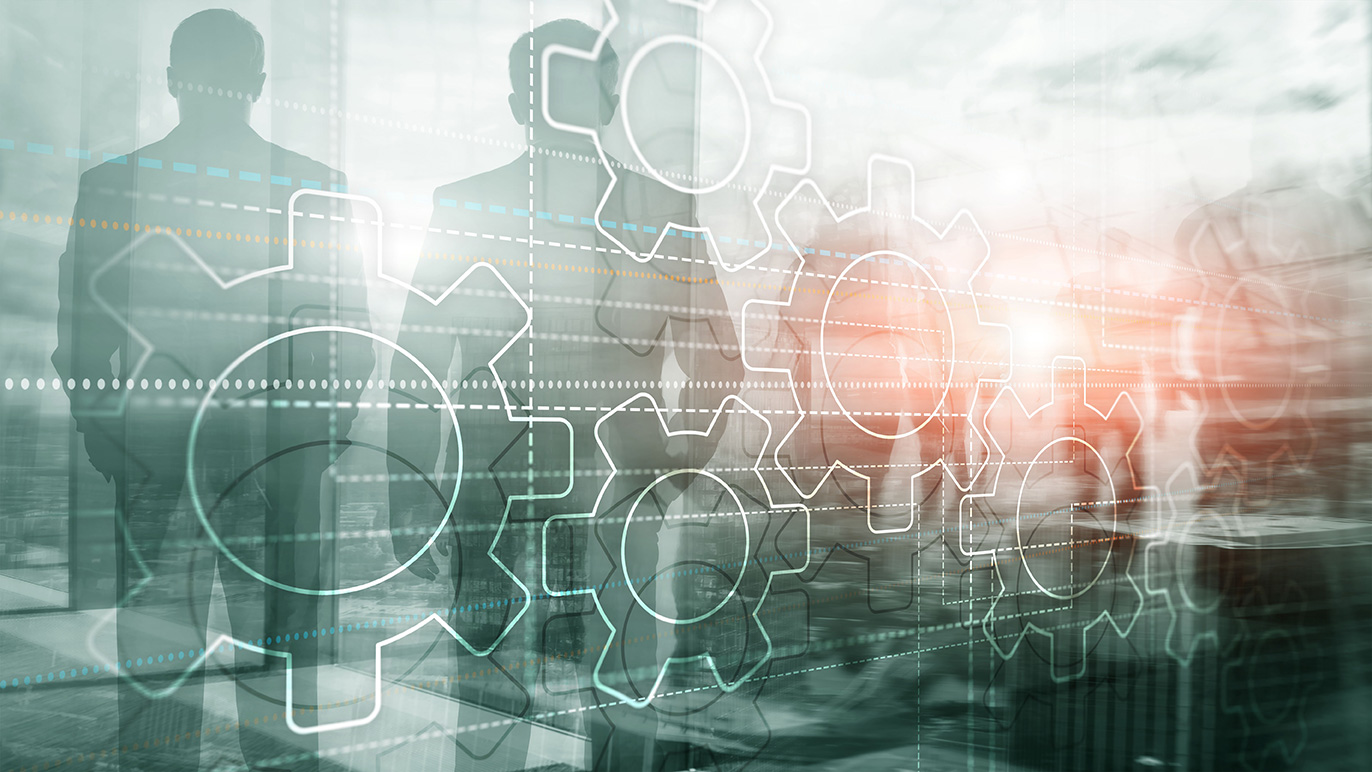 The event was organised with the objective of shedding light on the different types of companies providing employment for persons with disabilities, with a particular focus on social economy enterprises and the so-called inclusive enterprises.

All participants agreed on the need to ensure high employment quality standards for persons with disabilities, including in those working in sheltered employment facilities. Panelists showed a clear consensus on the fact that the provisions of Article 27 of the UN Convention on the Rights of Persons with Disabilities are not negotiable, and that quality standards (such as minimum wages, trade union representation, social security, or the ability and freedom to transition between employment models) must be respected at all times.

Following this line, Víctor Meseguer, Director of Social Economy Europe, and Pepa Torres, from the Spanish FEACEM, reassured MEPs about the criteria that need to be fulfilled for a company to be considered as social economy, stating that basic definitions are provided in policy. It will now be the role of the upcoming Social Economy Action Plan to further promote this model, which has proven to deliver outstanding results in providing labour and entrepreneurial opportunities for persons with disabilities.

Haydn Hammersley, from the European Disability Forum, also highlighted the added value that social economy enterprises hiring persons with disabilities creates: both in terms of labour inclusion and in terms of reinvestment back into society.

Uta Deutschländer and Dany Drion, from the European Confederation of Inclusive Enterprises, expressed the commitment of their business sector to respected the principles and obligations of Article 27 when it comes to the quality of employment for persons with disabilities.

Speaking on behalf of the DWISE network, Sabina Lobato Lobato, Director for Employment at Inserta and Fundación ONCE, introduced the concept of D-WISES as the crossroads between the social economy model and the ability to provide employment and business opportunities for persons with disabilities. These double prisms became even more important as the employment rate of persons with disabilities has been heavily impacted by the COVID-19 pandemic and its inherent crisis.

She also insisted on the support that, so far, the European institutions have given to the social economy inclusion models, and called on the Parliament and the Commission to renew their support in the upcoming Action Plan.

The Members of the European Parliament present at the event, which included hosts MEP Estrella Durá and MEP Alicia Homs, alongside MEP Marc Angel and MEP Milan Brglez, welcomed the discussion as well as the clarifications on the definitions of social economy enterprises.

MEPs insisted on the need to use policies and regulations to ensure that workers with disabilities benefit from, at least, the same labour conditions and employment quality indicators that the rest of citizens. Furthermore, they called on the institutions and civil society to keep promoting models that, while providing employment opportunities for the most vulnerable – including persons with disabilities – benefit the rest of society building a more inclusive and socially sustainable society.

The DWISE network, together with our partners, will continue to support the development of policies in favour of work inclusive social enterprises.

For more information about this event of the activities of DWISE please contact: 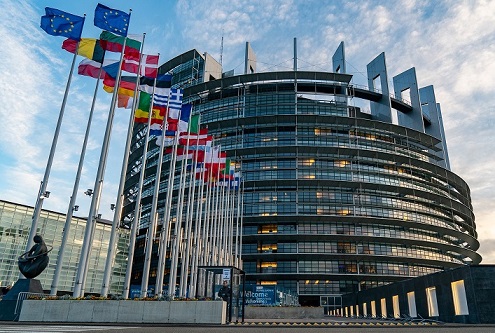